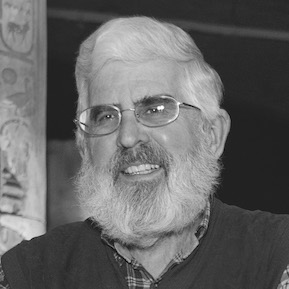 Patrick E. McGovern is the Scientific Director of the Biomolecular Archaeology Project for Cuisine, Fermented Beverages, and Health at the University of Pennsylvania Museum in Philadelphia, where he is also an Adjunct Professor of Anthropology. His academic background combined the physical sciences, archaeology, and history-an A.B. in Chemistry from Cornell University, graduate work in neurochemistry at the University of Rochester, and a Ph.D. in Near Eastern Archaeology and Literature from the Asian and Middle Eastern Studies Department of the University of Pennsylvania. Over the past two decades, he has pioneered the exciting interdisciplinary field of Biomolecular Archaeology which is yielding whole new chapters concerning our human ancestry, medical practice, and ancient cuisines and beverages. He is the author of Ancient Wine: The Search for the Origins of Viniculture (Princeton U., 2003/2004), also translated into French and Italian. A new 2nd edition, with an Afterword bringing it up to date, was recently published in the Princeton Science Library.   Other alcoholic beverages, including grape wine, are dealt with in Uncorking the Past: The Quest for Wine, Beer, and Other Alcoholic Beverages (U. California, 2009/2010), which follows human ingenuity in making fermented beverages before and after our ancestors came “out of Africa” 200,000 years ago and traveled around the world. His latest book, Ancient Brews Rediscovered and Re-created), was published in June 2017 (WW Norton, New York). It tells the scientific, experimental, and personal backstories of how the Dogfish Head Brewery series of Ancient Ales and Spirits came about (nine re-created brews thus far). Ranging from galactic alcohol to the beginnings of life on earth to how our early ancestors reveled in extreme fermented beverages of every kind, including grape wine, the book lays the groundwork for how to go about bringing the past alive in as authentic a way as possible. It sheds new light on the earliest biotechnology of our innovative species. Dogfish Head, one of the fastest growing craft breweries in the U.S. Midas Touch was its first and premier Ancient Ale. It is its most awarded brew, and among the best-selling honey-based fermented beverages in the U.S. 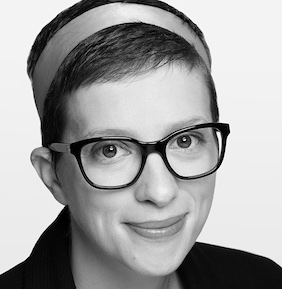 Ashley Bowen received her PhD in American Studies and Public Humanities from Brown University. Her research focused on nineteenth century public health and medicine, the material culture of medicine, and representations of patient experience. She is currently the Mellon/ACLS Public Fellow, Digital Engagement Manager at the Science History Institute. In this role, she works to make the history of science and medicine more accessible, usable, and fun online. Prior to beginning this fellowship, she worked as a guest curator for the National Library of Medicine’s exhibition program. Three of her exhibitions launched in 2019 and are currently on tour around the United States. Her writing has appeared on Atlas Obscura, Book Riot, the Smithsonian’s blogs, and on the Mercy Street blog run by the National Museum of Civil War Medicine. 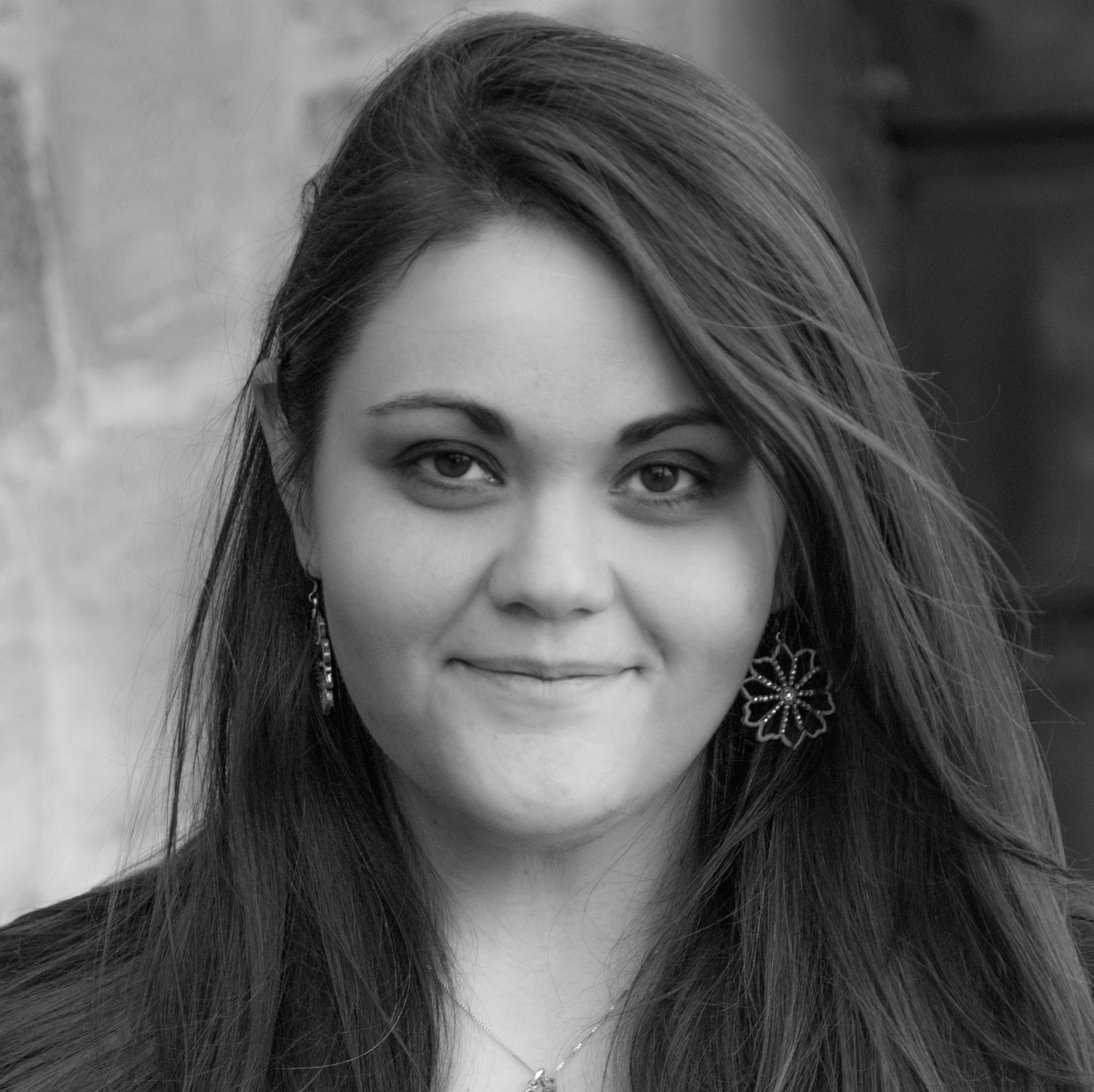 Stephenie was awarded her PhD from the University of Edinburgh in 2018. Her thesis examined the representation of women in Early Medieval English manuscripts, considering where, how, and why they were portrayed, as well as what such depictions reveal about the audiences who used the manuscripts. During her PhD, Stephenie founded the Edinburgh Medieval Pigment Project to facilitate experimentation with pigments commonly used in the Middle Ages. Stephenie also works on the presentation of the past and its material culture in popular culture; publications to date include an analysis of heritage sites in Outlander and an exploration of Star Wars Rebels in terms of the development of fourth wave feminism. She is currently adjunct faculty at the University of Tampa while working on a range of publications. 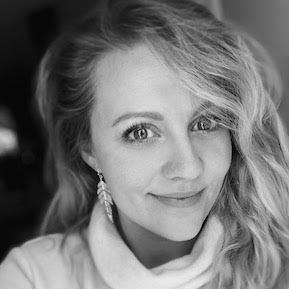 Andrea Helton, MSAOM, L.Ac. is a licensed acupuncturist, clinical herbalist, and follower of wise women traditions & earth-based spirituality. She holds a Bachelor’s Degree in Health Psychology and a Master’s Degree in Acupuncture & Herbal Medicine. After almost a decade of working in the healing arts, Andrea has realized the importance of integrating the rich history of botanicals and other natural materia into conventional medicine. She believes that the mindful intersection of science and spirit is where whole healing can be realized. The combination of her rigorous education and spiritual philosophy has inspired Andrea to exist as a bridge between academia, medicine, and spirit, which is one reason the All Souls books hold such a special place in her heart. Today, Andrea co-owns and operates an acupuncture clinic and apothecary with her husband, Colby. Together, they help their community heal and maximize their health literacy so they can live in harmony with the cycles of nature. They also partner with the University of Louisville as providers in the state's first large-scale integrative clinic that offers both conventional and holistic medicine. When she’s not at work, she enjoys looking after her 2 dogs and plethora of plants, journaling, reading, learning, gardening, and adventuring with her husband. 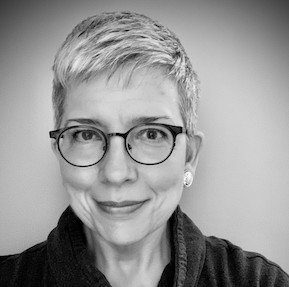 Librarian, College of Physicians of Philadelphia

Beth Lander obtained a B.A. in History from Drew University, an M.L.S. from the State University of New York at Albany, and a certification in Instructional Technology from Temple University. Beth has worked across multiple types of special collections, including stints at a Fortune 500 company, a state archives, a public library and multiple museums. During her tenure as College Librarian/The Robert Austrian Chair at the College of Physicians of Philadelphia, Beth curated exhibits in the Mütter Museum including Vesalius on the Verge: The Book and the Body and Going Viral: Infection Through the Ages. She recently collaborated with chemists and other scholars on the verification of anthropodermic material in College collections. Beth is best friends with Mary Lynch, whose skin binds three of the five anthropodermic books in her library’s collection. 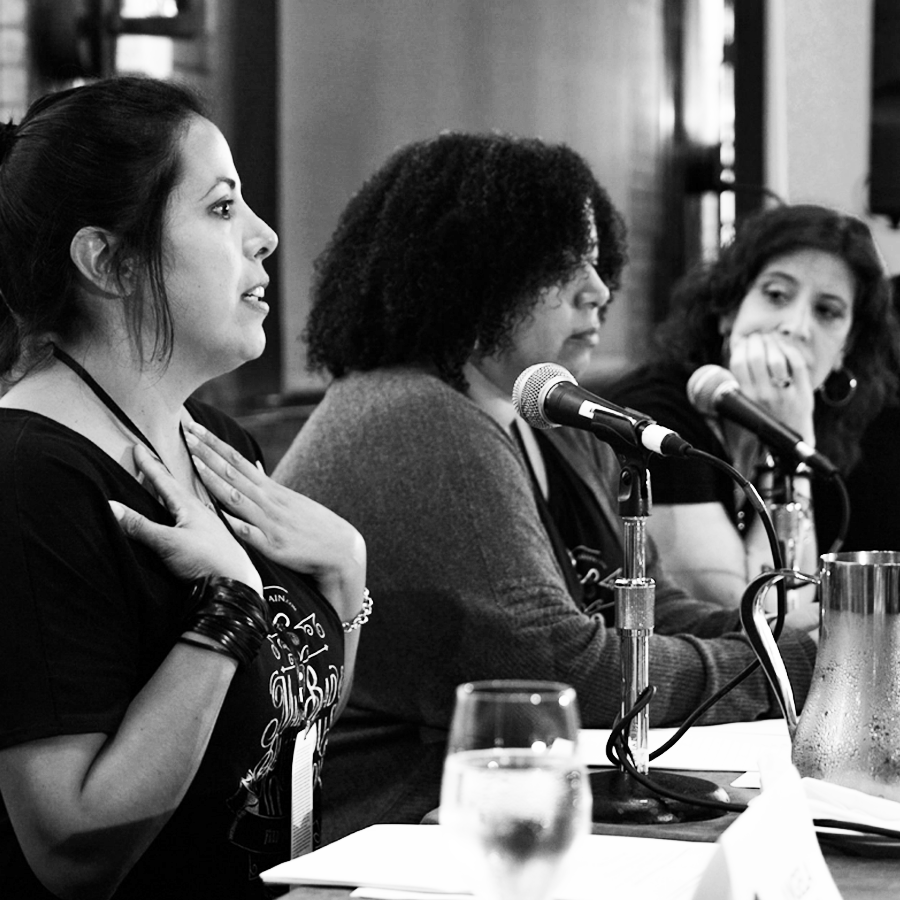 Daemons Domain is the brainchild of three overachieving women who met on line in 2012 because of a shared passion for a book - A Discovery of Witches. It quickly grew into a friendship and an unhealthy obsession with all things de Clermont. After following the bread crumbs through history and the fantastical world that Deborah Harkness has created for five years, they decided to invite the world into their personal chat box overflowing with historical research, speculation and flights of fancy. Their podcast, Daemons Discuss, is their popular fortnightly deep dive into the All Souls Universe. Sometimes serious. Sometimes irreverent. Occasionally ridiculous. Always All Souls. 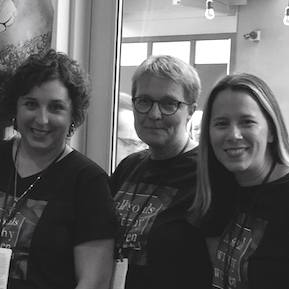 Ashley Crawley, Nikki Gastineau and Janet Reynolds are All Souls Witchy Women. They met over a shared love of a different book series but realized they had room in their hearts for a few creatures. As they raced through the All Souls Trilogy together (separated by hundreds of miles) it became apparent they had more feelings about the books than a simple text chat group could hold. They decided to speak their thoughts into the universe with the hope that someone would listen and some of you did! They are captivated by the themes of magic and female power woven throughout Deborah Harkness's books and they can’t wait to talk more about them at All Souls Con 2020.